5 Steps To Turn Your Athletic Career Into A Profitable Business

Download the essential guide to help you blaze a path beyond the podium by building a powerful personal story, clearly defined messaging, and a premium, sustainable brand so you can stand out, create meaningful partnerships, position yourself as a leader, and have a fulfilling and profitable long-term career. Now is the time to become the master narrator of your life.

Craft a cohesive brand vision by identifying and defining new identities, core values and goals. This allows you to build confidence in yourself, and gives people a reason to connect with you, who you are, what you believe, and why.

Uncover key pivotal moments and challenges in your story as a foundation to creating a concrete, repeatable origin story for maximum impact and visibility across platforms.

Discover the nuances of your dream audience so you can craft a message that resonates on a deep human level. This creates the foundation for how you will begin to influence your audience’s dreams, ambitions, fears, challenges and hopes.

Develop your core messaging pillars that create trust and connection, and help you stand out because you stand for something. These messages work to reinforce your personal identities and those of your audience, shift perspectives, and position you as a leader in your space.

Create a content creation system and strategy that elevates your personal brand, and attracts new opportunities, partnerships, sponsorships and visibility. Together, we establish your story map that syncs up your values, goals, epiphanies, defining moments, audience, emotions you want to elicit, and the actions you want your audience to take.

With clarity on your purpose and a well-crafted message, it’s time to build a roadmap to a sustainable and meaningful business, and that means revenue. Knowing what to do, and when will help you build confidence off the field, avoid off-season slumps, and post-career depression because you know you stand for something and how to leverage that for growth.

I help high-achieving athletes create an impactful message, a magnetic brand, and a meaningful and sustainable career—and life.

Like you, I started out as an athlete. Growing up in Aspen, Colorado, I was on the U.S. Development Ski Team until a disastrous crash changed that trajectory.

After college, I became an editor at Outside and Skiing magazines, before becoming a freelance journalist for Outside, National Geographic Adventure, Skiing, MSNBC, Yahoo! and many more. After years of telling other people’s stories, I began training companies, brands and athletes on how to use storytelling to engage and resonate with their audiences. That led to creating complex branded content programs for Toyota, Twitter, NBC Olympics, Yahoo, The Olympic Games, MSNBC, National Restaurant Association, Aetna, Challenged Athletes Foundation, Competitor Group, and countless individual athletes.

After working with dozens of athletes—Olympians, Paralympians, professional boxers, swimmers, etc—what I've seen is that while athletes have some of the most fascinating and moving stories, most don’t know what parts of their story to share, and how to leverage their athletic journey to create a meaningful next chapter in their lives. But they know they want to matter, they want their strife and wins and fears and accomplishments to matter. And they want their careers to last beyond the confines of their sport.

That’s where I come in. I work with athletes to craft powerful personal stories, clearly defined messaging and premium, sustainable brands so they can stand out, create powerful partnerships and sponsorships, position themselves as a leader, and have a fulfilling, long-term athletic, and post-athletic career.

I have been fortunate to work with some fantastic partners, both big and small. Below are some recognizable clients, but know there are countless more athletes, entrepreneurs, and small businesses who I have adored working with—and I look forward to many more! 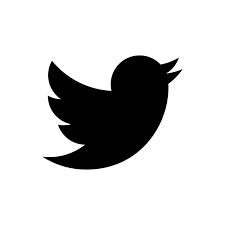 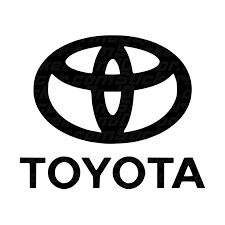 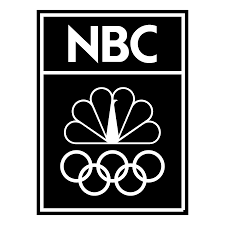 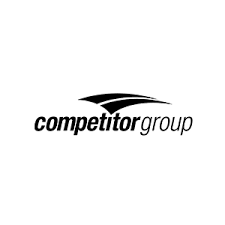